FITTEAM Ballpark of The Palm Beaches 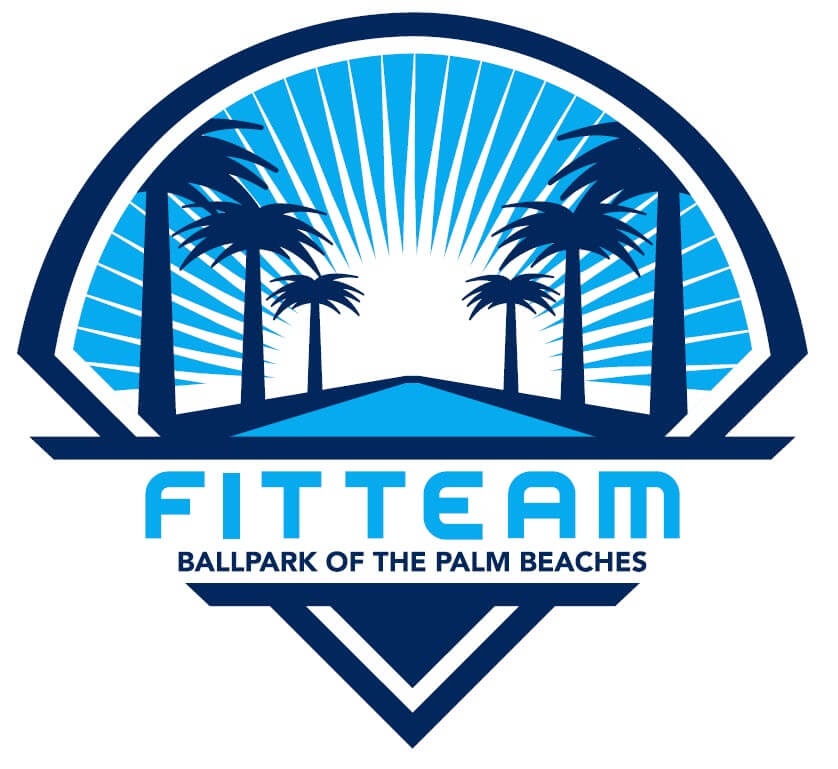 Posted at 21:04h in FITTEAM News by fitteam
0 Likes

WEST PALM BEACH, Fla. — The Nationals and Astros unveiled their new Spring Training facility a year ago. Now, on the eve of its second season, the two clubs are announcing a new naming rights partner, unveiling the new name and logo for the FITTEAM Ballpark of the Palm Beaches on Wednesday afternoon.

Executives from Washington, Houston and FITTEAM all gathered behind home plate for the ceremony Wednesday, two days before Opening Day at the ballpark, to share the start of a 12-year partnership with the growing heart and wellness brand in the Palm Beach county.

“This ballpark is amazing,” FITTEAM CEO Chris Hummel said. “All the Spring Training ballparks I’ve been in are great, but this is definitely another level. It’s something we’re really proud of. We’re excited about the partnership and the commitment to excellence.”

The Spring Training home of the Nationals and Astros can claim a variety of milestones between the two teams. The Astros won the 2017 World Series championship and include the American League’s Most Valuable Player in Jose Altuve. The Nationals won the National League East last year and have the NL’s back-to-back Cy Young Award winner in Max Scherzer.

There is sure to be a ton of star power on the field during the spring in the newly renamed park.

“Just going above and beyond, it’s important to align ourselves with partners where that’s their philosophy and mentality,” Hummel said. “That’s definitely the Astros and Nationals.”