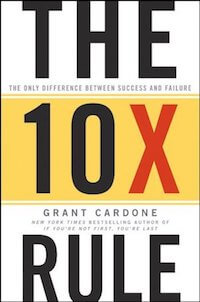 Posted at 16:08h in FITTEAM Book of the Month by fitteam
0 Likes