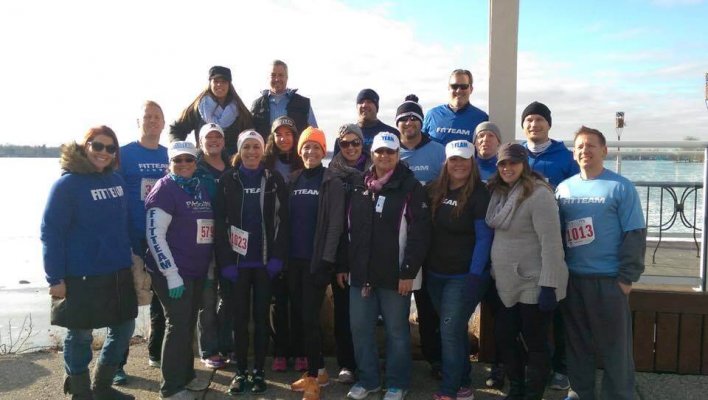 Posted at 09:29h in FITTEAM News by fitteam